In March, when the weather starts to warm up, the sap run phenomenon begins to operate. The first step in maple syrup production is to tap the trees so that the sap can be collected. The sugarbush operator uses a “tapper” with a bit 1 cm in diameter to make a tap-hole about 3 cm deep in the trunk of the tree. A spout (called a spile) is then inserted into the hole to collect the sap.

The sugarbush operator may make several taps in the same trunk, as there is a direct relationship between the diameter of the tree and the volume of sap collected: the larger the circumference, the greater the sap flow. According to certain specialists, the quantity of sap collected amounts to no more than 5% of the total sap flowing up from the roots, and the process does not impair the tree’s growth in any way. 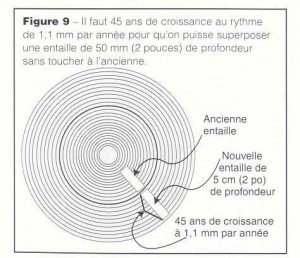 Once the spile is in place, it is connected to a secondary or lateral line made of semi-rigid polyethylene tubing that is tinted to protect the maple sap against the sun’s rays, thereby keeping it fresh longer.

The lateral lines converge on “mainlines” that carry the maple sap towards a vacuum in the pumping station. Another pump then transfers the sap to the sugarhouse, where it is stored for a few hours before being boiled in round-bottomed tanks made of argon-arc-welded stainless steel. The type of welding is important, because the future maple syrup must be free of lead residues.

The facilities will vary in size and complexity depending on the number of taps in the sugarbush.

Otherwise maple syrup is produced using modern equipment or old-style equipment, pure maple syrup is a pure and natural product from mother nature… and the knowing-how to produce it well comes from the producer aware of the quality in the respect of the nature and environment.  The producer is the major key for a maple syrup of great quality!

Could you be a good maple syrup taster? 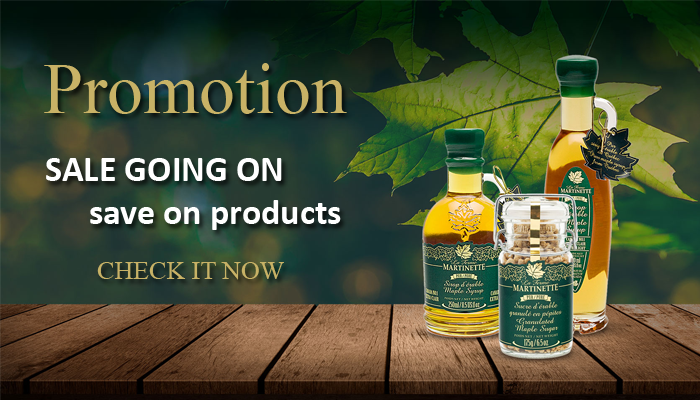